You don’t need a light bulb moment to realise that lighting contributes significantly to your power bill. With traditional incandescent light bulbs no longer sold in Australia, two energy-efficient alternatives have emerged. While both CFLs and LEDs are a big improvement over incandescent bulbs in terms of cost and efficiency, we have compared the merits of the two to determine the best option for homeowners going forward.

CFLs are basically smaller versions of full fluorescent lights, the kind you would see in classrooms as children or office buildings now. Modern CFLs produce a warmer light than these examples, and can be difficult to distinguish from traditional incandescent lights. After incandescent lights were phased out, CFLs emerged as the preferred alternative for most as they could screw directly into lamp sockets and produce similar results.

In terms of efficiency, CFLs are a huge improvement over incandescent lights, producing the same light while using approximately one-fifth of the energy. CFLs are also good at producing light that radiates spherically, in a similar way to incandescent bulbs. For this reason, they are considered ideal for living rooms and table lamps. At present CFLs are the cheaper option, and while that means a smaller bill when fitting out your house, it’s worth considering that LEDs last significantly longer and will save you money into the future.

In simple terms, LEDs are just tiny light bulbs that are easily fitted into electrical circuits. When arranged in a cluster inside a bulb, LEDs produce a surprising amount of light, and as they don’t have a filament they do so without generating much heat.

LEDs are growing more and more popular as they become cheaper to buy. While your initial outlay with LEDs is higher than with CFLs, LEDs will prove cheaper in the long run as they are extremely durable and long-lasting. LEDs also use marginally less watts than CFLs to create the same amount of light, making them the more efficient option in the short and long term.

The light produced by LEDs is more directional that CFLs, so they don’t illuminate entire rooms quite so well. We feel this is a small price to pay though when considering the savings. Also, LEDs produce light immediately, whereas some CFLs take up to three minutes to ‘warm up’ and reach their full brightness.

On balance, we feel the financial savings, durability and ever-improving manufacturing of LED light bulbs make them the superior option.

For those who want more information, energyrating.gov.au have produced a Light Bulb Buyers Guide that tells you all you need to know when considering the two products.

In the past we would look to the amount of watts used to determine the brightness and function of a light bulb. These days, the ‘lumens’ produced by a bulb is much more relevant than the watts. When searching for bulbs that suit certain rooms or applications, the lumens figure is what you need to pay most attention to. Both CFLs and LEDs are offered in a range of ‘colour temperatures’, allowing you to customise your home to your own preferences.

For any electrical services in Brisbane, Kenmore, Chapel Hill, Forest Lake  or surrounding areas, get in touch with us here at Electrolite. Experience the difference offered by our team of reliable, dedicated professionals by calling us on (07) 3712 0653 or emailing us at admin@electrolite.com.au. 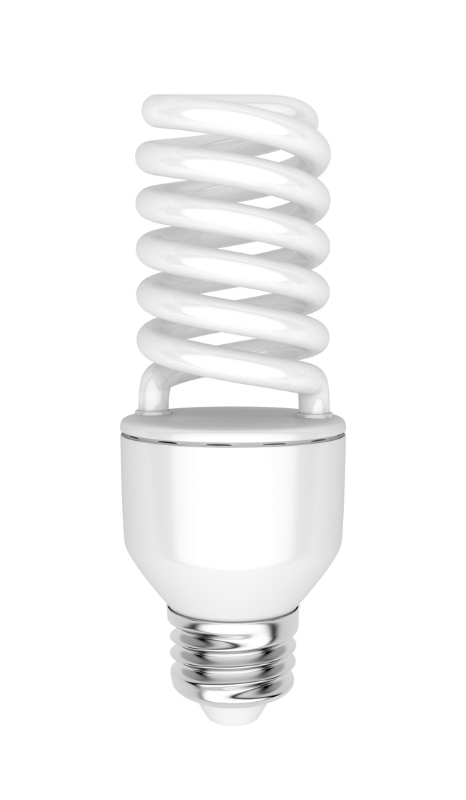 In part one of this series, we discussed the different types of air conditioners that you can choose from as well as the capacity that will best suit your needs. In part two, we delve into some considerations you should make in regards to the type of indoor unit you choose, optional extra features and […]